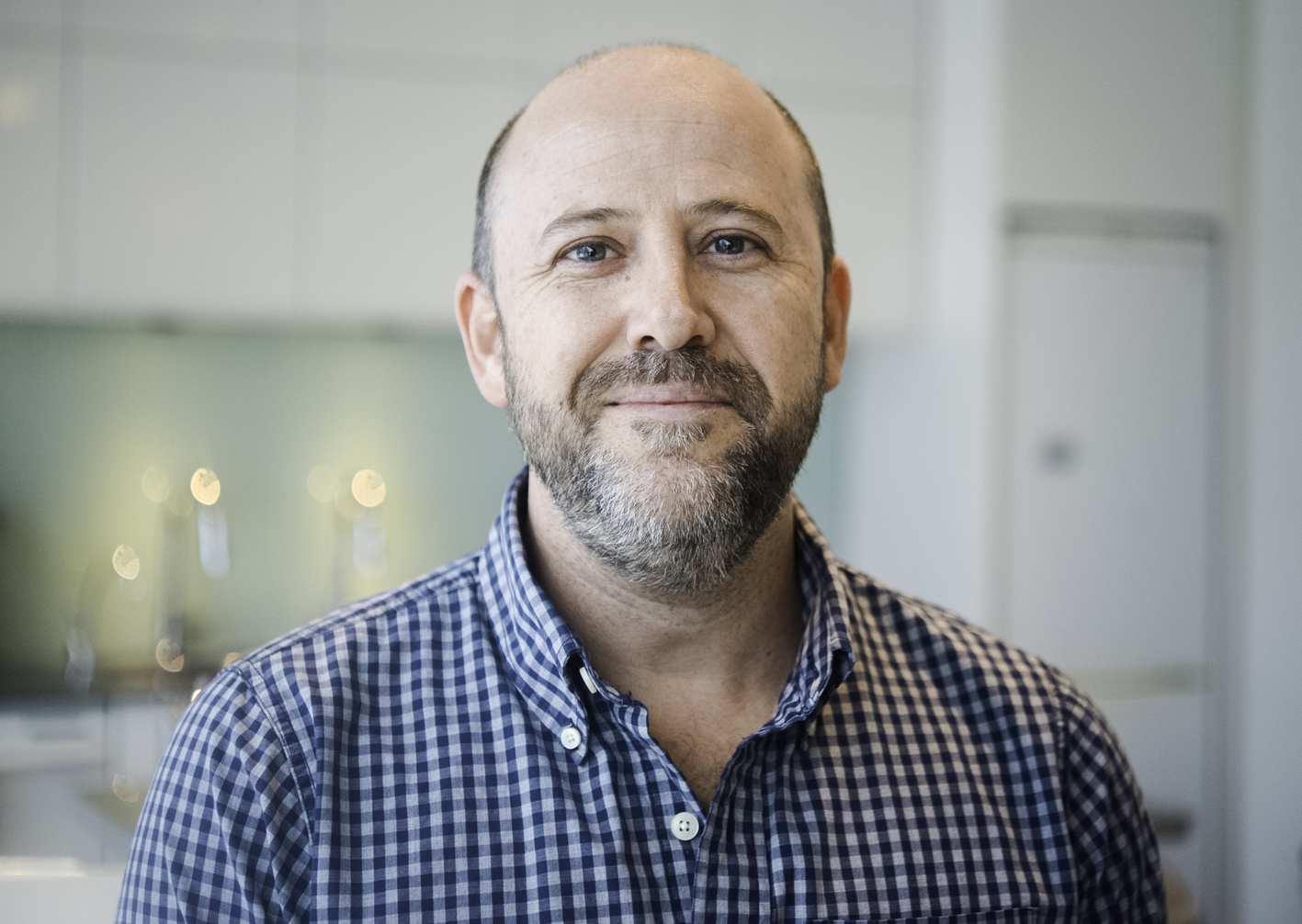 “I was drawn to Umedia because the team, the environment and the facility are flexible and scalable. We can really tailor workflows to provide the best solutions for clients,” explains Hollingsworth.

“In the current post/finishing climate, talent and passion for projects are hugely important—and Umedia has both. Plus, in my early discussions with CEO Peter Muyzers, it became clear that his vision and philosophies are closely aligned with my own.”

“We are excited to add Dave to our experienced and talented team,” said Muyzers. “His skills and deep connections in the post-production sector will further strengthen our superior finishing services and help us build lasting relationships with our clients.”

Umedia is a vertically integrated, international film group with 160 staff based in London, Brussels, Paris, Vancouver, and Los Angeles. The company is one of Europe’s leading production groups, combining the activities of development, production, financing, visual effects and finishing. Since its inception in 2004, Umedia has invested more than
$500 million via its tax shelter, equity and development funds, and has been involved in 350 films including GRACE OF MONACO, JOHN WICK, YVES SAINT LAURENT and
multi-Academy Award-winning THE ARTIST.