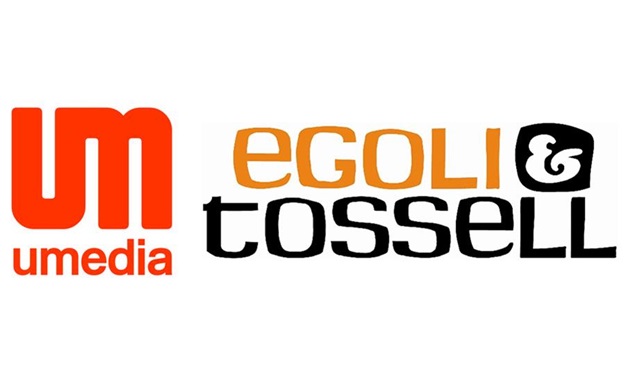 Founded in 2001, the Berlin-based production company focuses on developing intelligent, entertaining stories for a broad international audience, with past projects including Jon S. Baird’s Filth; Olivier Assayas’ Carlos and Michael Hoffman’s Academy Award nominated The Last Station. Under the terms of the pact, Umedia will co-finance Egoli Tossell’s film development slate and have first-look rights to co-produce projects developed.

The deal is part of Umedia’s strategic expansion, joining recent announcements of the acquisition of TV production company Be-FILMS and independent production company Nexus Factory, and the opening of a new Umedia office in Vancouver, joining Brussels, Paris, London, and Los Angeles.

Adrian Politowski, CEO of Umedia, says: “This is a key part of our group’s growth strategy, and an important step forward as we continue to expand our catalog and production capability. Umedia and Egoli Tossell have worked together on a number of projects, most recently The Exception with Lily James and Christopher Plummer and this deal is a natural extension of our on-going collaboration.”

Says Egoli Tossell’s Judy Tossell “We are excited about expanding our business relationship with Umedia. Our partnership is tried and tested and gives us a strong European base for increasing our development capabilities while pooling our talent relationships with Umedias’s network and clout.”