IFC Midnight is acquiring North American rights to THE OTHER LAMB 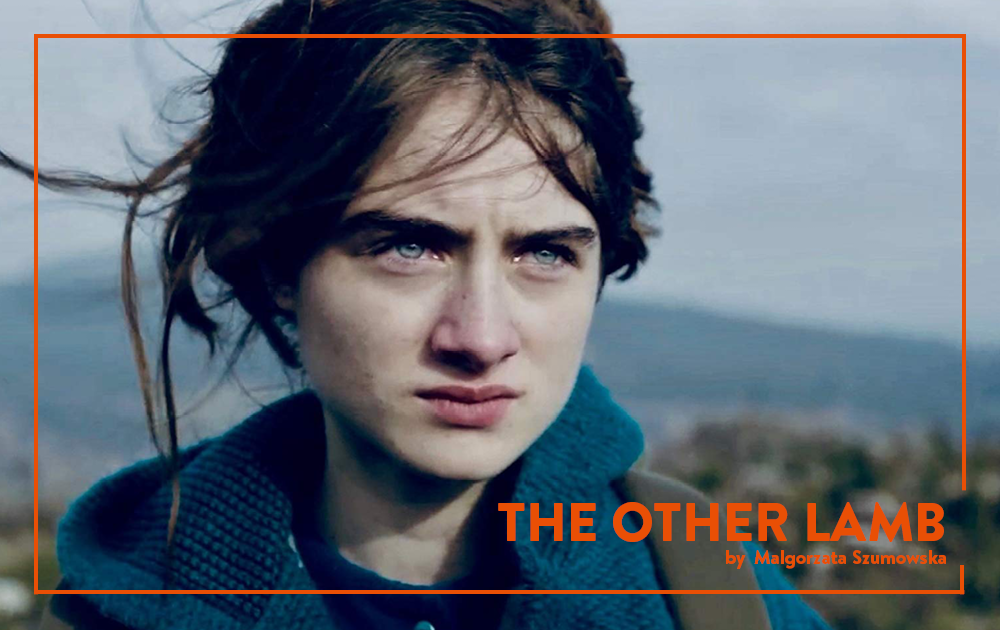 IFC Midnight is acquiring North American rights to THE OTHER LAMB directed by Małgorzata Szumowska (BODY, MUG, ELLES) starring Raffey Cassidy (VOX LUX, THE KILLING OF A SACRED DEER), Michiel Huisman (GAME OF THRONES, THE HAUNTING OF HILL HOUSE), and Denise Gough (COLETTE, JULIET NAKED) and is written by award-winning Australian screenwriter Catherine S. McMullen (TWO SENTENCE HORROR STORIES). The screenplay was featured on the 2017 BLACK LIST, HIT LIST and BLOOD LIST and had its World Premiere as a Special Presentation at the 2019 Toronto International Film Festival. The film most recently screened at the 2019 Fantastic Fest and is currently in competition at the 2019 BFI London Film Festival. Szumowska has previously won the Silver Bear at the Berlin International Film Festival 2015 for her film BODY and subsequently the Grand Jury Prize for her film MUG in 2018. IFC Midnight will release the film in 2020.

Arianna Bocco EVP of Acquisitions and Productions of IFC Films said, “THE OTHER LAMB is the perfect addition to our 2020 slate of boundary-pushing and auteur-driven titles. Malgo’s distinct, original, and commanding approach to the film is completely in line with our goal of broadening the definition of what genre film can be. We unanimously wanted to work with her.”

Director Małgorzata Szumowska added, “I couldn’t be more thrilled to partner with IFC on my English-language debut. Their history of championing auteurs from Europe in North America is incredible, and I’m very happy to join their roster of iconoclastic storytellers.”

The film was produced by Academy Award®-nominee David Lancaster and Stephanie Wilcox of Rumble Films (WHIPLASH, NIGHTCRAWLER, EYE IN THE SKY) together with Aoife O’Sullivan and Tristan Orpen Lynch of Subotica (MISS JULIE, 2014; YOUNG ONES, 2014), Danish producer Marie Gade Denessen of Zentropa (THE HOUSE THAT JACK BUILT, 2018; THE HUNT, 2012) and in co-production with Umedia (MY BRILLIANT FRIEND, 2019; MANDY, 2018). Executive produced by Julia Godzinskaya, Will Norton, and Sophie Vickers of Rooks Nest Entertainment and Jon Shiffman and Andrew Schwartzberg of Rumble Films. The film is made with the participation of Fís Éireann/Screen Ireland and is an official Irish-Belgian co-production.