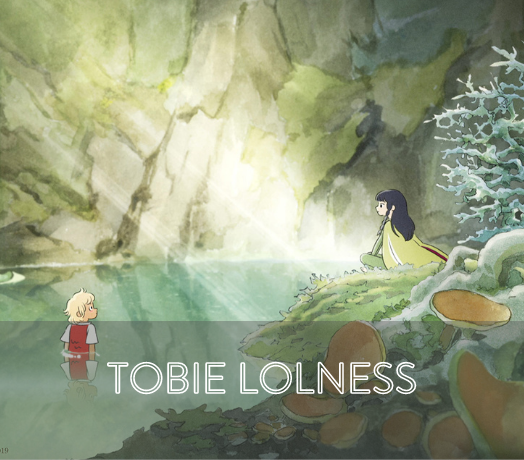 Tobie Lolness animation series is supported by the Media Europe Creative program.
The animated series for 6-12 year olds, will be adapted into an unusual format for animation, namely 13 episodes of 52 minutes. The series is based on an epic story published by Gallimard Jeunesse in 2006. It has won 28 readers’ awards and sold nearly 500,000 copies in France and one million worldwide. It has also been translated into over 30 languages.

The production of the series is carried out in part by the Belgian studio Waooh and has the support of Wallimage.