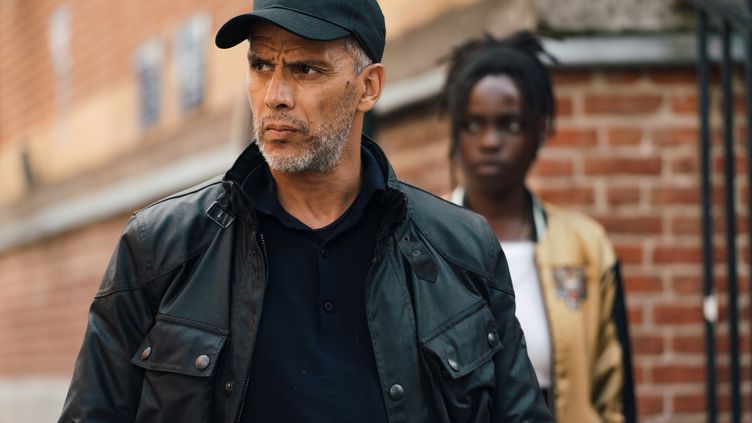 The series industry is a constantly growing phenomenon, equalizing certain film productions in terms of ambition and quality.

With projects of all kinds and for all types of broadcasters, whether linear channels or worldwide platforms, the production of series has greatly intensified and in 2020, our teams organized nearly 150 days of filming in Belgium:

Ganglands, created and directed by Julien Leclercq, and produced by Labyrinthe Films for Netflix, brought together a team of nearly 160 technicians for 80 days and will be available from September 24!

The shooting of 2 blocks of 2 episodes of the third season of The Crimson Rivers took place over 26 days and brought together more than 120 people for the technical team and more than 30 Belgian actors and actresses. A production of Storia Television, Maze pictures GmbH, ZDF.

The mini-serie The Adventures of Young Voltaire produced by Siècle Production, occupied 13 different filming locations between Liège, Brussels, Modave and Beloeil and benefited from the support of Wallimage.

Busy time for the Be-FILMS teams with the shooting of the second season of OVNI (s), produced by Montebello Productions, Canal +, and with the support of Wallimage, which totals 85 days in Belgium.

And after Find Me in Paris, the group continues its collaboration with Cottonwood Media on their new live action youth series: Theodosia, with ZDF, HBO Max, Globoplay, co-produced and executed in Belgium by Be-FILMS for more than 100 days.