Shooting of The Abyss is under way 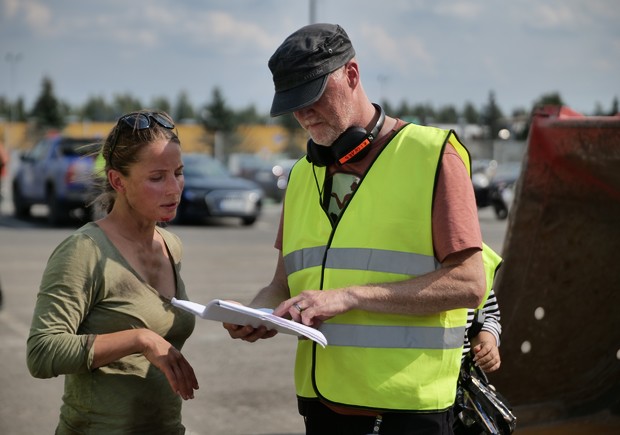 His new picture revolves around the devastating events taking place in the mining town of Kiruna and the Kiirunavaara iron mine.

The Abyss is filmed partly on location in Kiruna, northern Sweden, and partly in Tampere in Finland, where many of the interior scenes in the mine were shot. Last week, filming wrapped in Kiruna, and the production team is now moving to a studio in Las Palmas, to be followed by extensive VFX work.

We are very proud of this new coprodction with SF Studios.
Full article